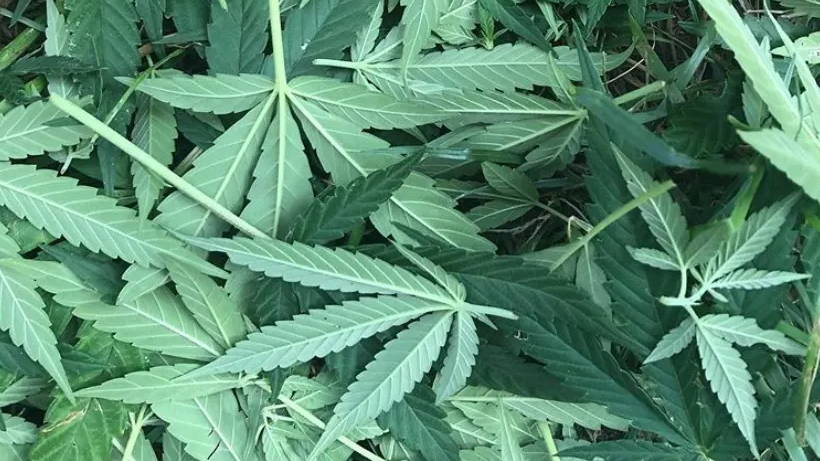 Buy Coffee. Give Back.

You can help them when you do what you normally do...purchase coffee for your household, your friends, family or colleagues, or even your office.

Roast Umber is also excited to extend the Buy One Get One Free to all participants of this fundraiser. Buy one bag of coffee, get the second free and give back.

Place your order below.

For Us It's Personal

I grew up in a very conservative family, and because of our worldview, we understood there were things as a family that we either participated or did not. Some were direct messages like we go to church on Sunday morning, Sunday night, and Wednesday night– and not drinking alcohol. And some beliefs we just picked up, like not drinking coffee. Neither of my parents really liked it, but we assumed it was another abstinence issue.

I remember on one family vacation stopping for breakfast, probably at a Denny’s (who doesn’t like a Peppered Moons Over My Hammy?), and the waitress asking my parents if they’d like coffee to which my sister proudly exclaimed, “No thanks, we are Christians!”

One of my first jobs was door-to-door fundraising for Mrs. Reagan’s Just Say No anti-drug campaign. I was really good at it.

In my mid-thirties, I finally drank my first beer. If there is ever an entryway drug, leaving false beliefs behind has got to be it.

Maybe it’s just a story we tell in the family, but we’ve never needed much rest. I prided myself on my ability to function on 3-4 hours of disjointed sleep. A year or two later after I had that first beer, my body and mind started showing signs of wearing down, and sleep became even more disjointed and fleeting. A friend mentioned cannabis as a possible sleep aid and a way to help my body relax. It took a couple of conversations until I was ready to try. I wasn’t too keen on smoking, so I took a few milligrams of an edible. It did nothing. I tried a couple more times, slowly increasing the dose each time. Still nothing. I finally tried taking a couple of puffs from a friend’s bowl. Nothing. At the time I was bummed and yet relieved as I mostly wasn’t interested in becoming a “stoner” and there were always the legal issues

It was a warm sunny summer evening. Music was on and that friend and his wife were grilling out with us. I was telling him about my current cannabis path and how I had purchased some flowers to try on my own, but it wasn’t working. I didn’t ever feel high or relaxed and I wasn’t sleeping any better. My friend listened and finally asked me, and with a smile said, “Do you want to get high?” He then commenced to constructing a Bread Bag Bong with a 2-liter soda bottle. All by myself, I took the whole thing in…. The music was never so perfect and the sleep so sound that night. The next several years brought me 3-4hrs of mostly uninterrupted sleep and moments of rest on weekends. I was becoming a secret advocate.

Two years ago, my heart stopped.

Nine seconds and 13 seconds of no heartbeat. I now have a pacemaker. My body, once strong, is now exhausted. Pain is part of my daily experience. Many people believe cannabis is about getting high, and while I don’t minimize the social benefits, I’m intrigued by the whole plant and all it has to offer beyond THC, particularly CBD, CBG, CBN, the Terpenes and how they all work together. However, obtaining these has been difficult. At the same time it has been effortless for me to obtain an open order from my doctors at The Pain Clinic, where they will prescribe, and my insurance will pay for, a host of pills and injections for me to take daily. On the other hand, a non-addictive medicine I use multiple times a day for my functioning is restricted and paid for out of my own pocket. It’s bullshit.

I am free. I have never been in jail for selling or purchasing the medicine I use. I can walk to the park smoking a joint without fear of being detained. I am cognizant that I have the freedom to be open and discuss my cannabis use.